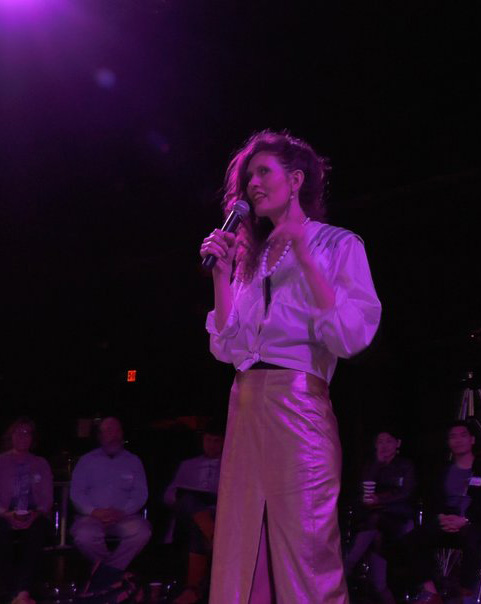 BA anthropology GWU & MFA film directing CalArts) is an award-winning writer/director and has been making “work” for 15 years: first as a choreographer, dancer & sustainability activist, then as a filmmaker & consultant but always with a penchant for agitating the invisible cultural fabric that binds us together.